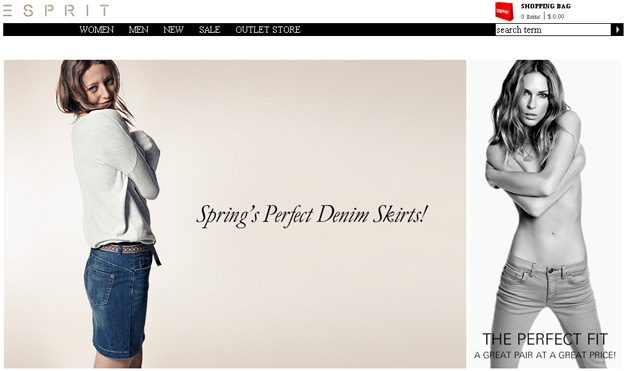 A Global Player in Lifestyle.

America, 1968. Susie and Doug Tompkins are travelling through California in a station wagon filled with homemade clothes. Theirs is an unconventional method of selling – from the back seat of a vehicle – but even their very first customers are delighted, and one of the world’s most successful young fashion brands is born: Esprit.